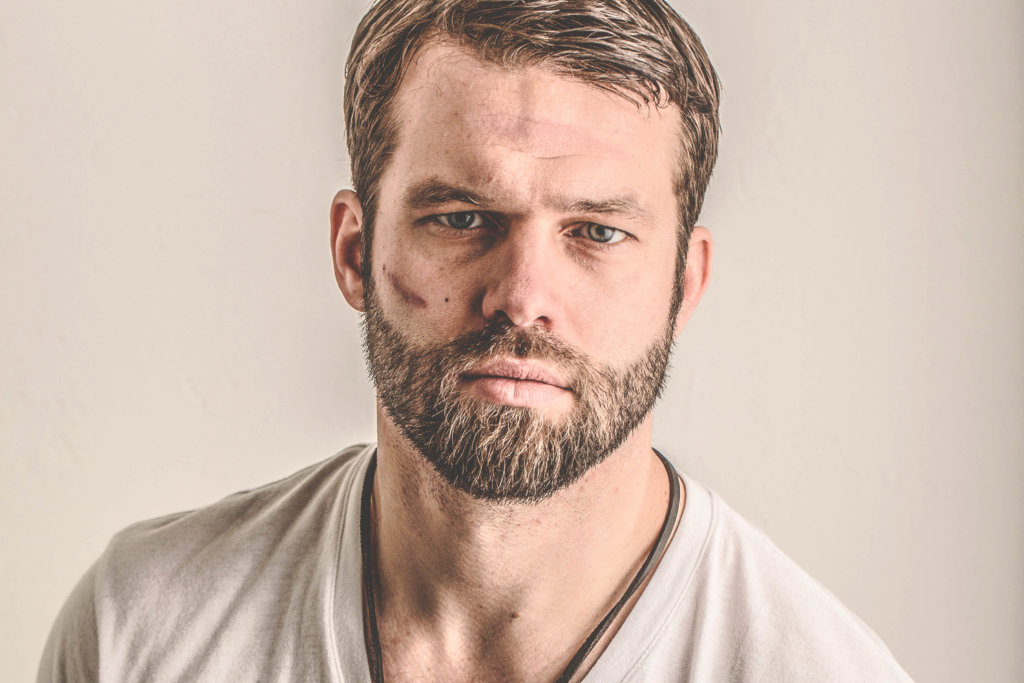 Justin spent the summer of 2006 living in Africa – the small village of Mpulamanga, South Africa to be specific. He spent his days on a construction team helping to build a community medical clinic and his afternoons trying to capture photographs of ‘The Big 5’ (lion, leopard, rhinoceros, elephant, and Cape buffalo).

He was a middle school social studies teacher for two years, and then felt a ‘calling’ to join the military in 2008. So, in October of that year he enlisted in the U.S. Army.

Though his ASVAB scores would have allowed him far safer Army occupations, he chose to serve in the Infantry desiring the greatest chance at combat. Possessing a college degree allowed him the opportunity to join as an officer, but he declined, opting instead to join as an enlisted man so he could be on the front lines.

During his time in the Army he graduated Basic Combat Infantry Training, Airborne School, and Air Assault School. After his training, he was assigned to a ‘Focus Targeting Force’ (FTF) – a unit that goes directly after known terrorists on capture/kill missions during the night. Depolyed to Afghanistan from February2010-February2011, he and his ‘FTF’ unit, captured and/or killed hundreds of known terrorists. He spent his last two years in the Army working at the U.S. Army Ranger School (swamp phase) in Camp Rudder, Florida.

After separating from the Army, Justin returned to the Middle East as a private security contractor in 2015 working in Afghanistan, Dubai, and Qatar.

He has also spent time as an educator, high school basketball coach, and working with at-risk youth in an alternative education environment.

He received his Master’s Degree in counterterrorism in June of 2017.  He’s been recruited by the CIA. And currently resides in the woods of Northern Wisconsin.

Our spokesman, Justin James, has truly embodied the redhalo life and has made it his passion to get others to do the same.

We want you to experience life and build the life you want to live.