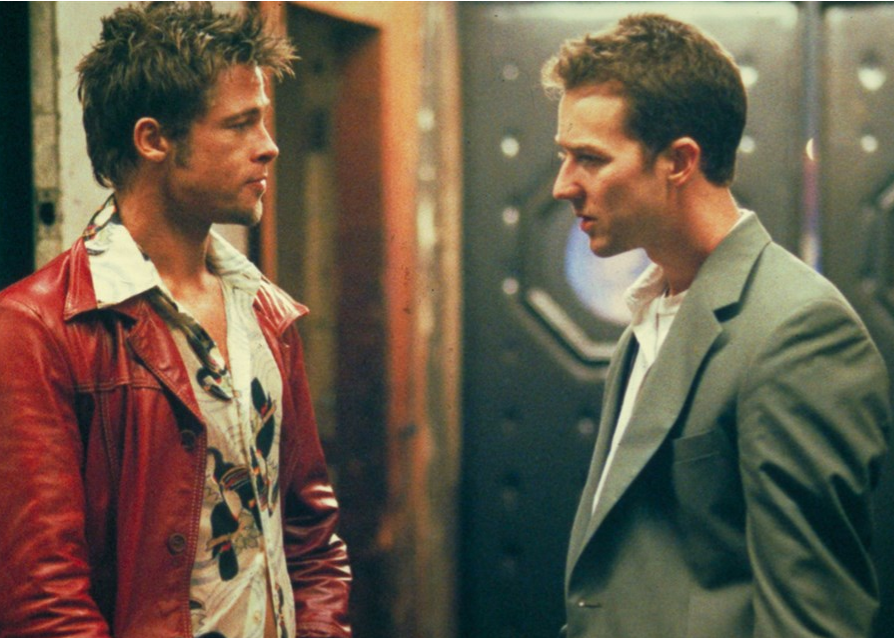 What if there is more than what you’ve experienced? WAY more. An incredible amount more.

Obviously, everyone knows there are greater experiences than that. We know what we felt when we got married, had our first child, were reunited with a loved one, etc etc etc. But I’m not talking one time momentary experiences.

I’m talking long lasting life experiences that bring far greater satisfaction than ‘living for the weekend’. A far more fulfilling and deep life than the greatest excitement of your last week being watching your favorite sports team win. A far more enriching and rewarding existence than the thrill you feel when the newest iPhone is released or you got 200+ ‘likes’ on Facebook. A life so full that you don’t care whether it’s Tuesday afternoon or Friday night.

What if you were meant for greatness.

What if you were meant for greatness and then somewhere along the way you started to settle. What if you were meant for such a splendid existence, and you cheated yourself by taking the easy momentary happiness over the difficult long lasting happiness. What if this life you have is ‘decent’ or ‘good enough’ (or maybe your life is terrible and awful) — but you were meant for a life that is extraordinary. What if Abraham Lincoln had settled for being a lawyer. Or Martin Luther King Jr a Reverend or Oprah a news anchor or Steve Irwin a zoo keeper. What if the you you are has settled for less than what you were supposed to be.

Most people will say ridiculous. Or crazy. Or unrealistic.

What if when you were a kid you had those HUGE dreams, because you were MEANT to experience those dreams.
But enough people told you those dreams were ridiculous. You were told those dreams of being an astronaut, or an actress, or a professional football player were unrealistic (even though there ARE astronauts and actresses and professional football players) – so you gave up on them and started settling for the momentary happiness of conquering video games or eating pop tarts. And that watered down child version of you grew into a watered down adult version of you who gets momentary happiness out of drinking wine and scrolling through facebook – during the times that you aren’t chained to your cubicle.

And now that adult version of you feels exhausted, or worn out, or unsatisfied most of the time. Out of place.

Exhausted, worn out, and unsatisfied because you aren’t living the beautiful existence you were meant to live before you quit listening to your realest self at age 9 when enough people had told you not to.

And here is the big question. The huge question:

Can you get back to the life you were meant to have?

IS IT POSSIBLE TO GET BACK TO YOUR HUGE AND MEANINGFUL CALLING? And the answer is simple. Yes. You can get back to your truest self – you can still live the life you were designed to live.

Replace the beer, entertainment, stomach worshipping, temporary shiny light feeling with NOTHING. Rawness. And the life you were meant to live will find you.